HomenewsBlogTHREE crucial governance mistakes that can TRIP YOU UP

THREE crucial governance mistakes that can TRIP YOU UP 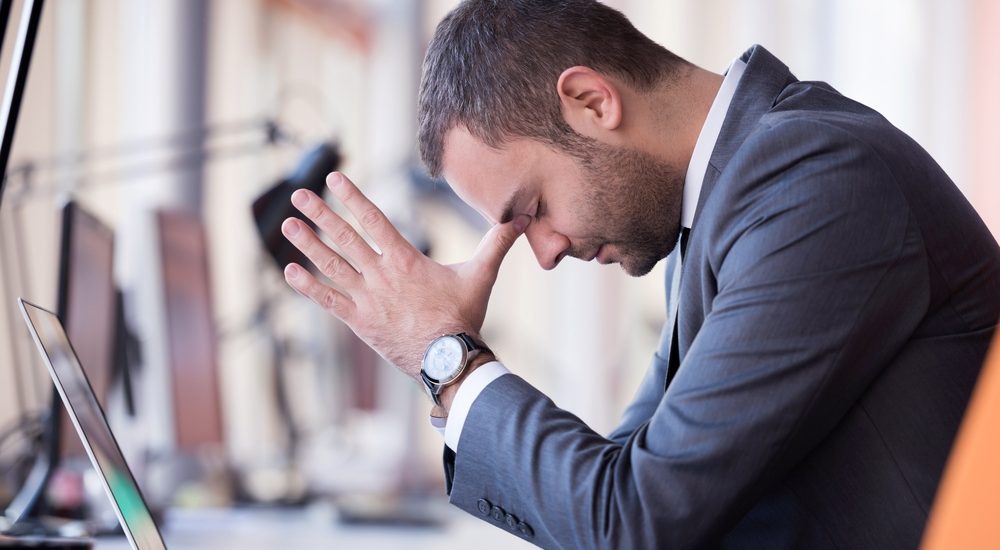 Any CEO should already know about the importance of the legal, fiduciary, and corporate responsibilities of a board of Directors. However, the Board themselves may not know of these ‘accountabilities’. Furthermore all parties may not fully recognize the soft skills of Board Governance.

In order to Build Better Practice, here are three common mistakes to consider as you reflect on your relationship with your Board.

1. Uneven distribution of power
Many CEOs and Presidents collide over principles, values, and facilitation methods. Some corporations resolve this by titling the same person with both roles. In other situations a partnership between the parties is important where decision making is a consensus process with operational and risk dialogue to function well. DO compromise as part of developing the relationship with each other. DO NOT assume that one of the two roles should do all the work. While a CEO may do the work and the President approves the decisions through quorum, formally I suggest that to Build Better Practice, a soft agreement should be idealized before beginning the meeting. Your synergy will show and will promote unification.

2. Clarity of roles
Building off the first point it is not uncommon for a CEO to attempt to facilitate an agenda or a President to try and control the operational work and/or duties of the CEO. This is particularly true when a Founder is in either of the two roles. It is not uncommon to develop a job description for both in order to ‘negotiate’ the formality of both roles. There can be shared power between roles but I suggest that each role has a Primary and the other person can support. DO negotiate based on the intrinsic strengths of each party and perhaps a backfill or succession clause can support sharing responsibilities in the absence of the other. DO NOT however assume that you are the only person that has exclusive access to the metaphorical ‘company keys’ as it will cloud your roles and dysfunction is likely to follow.

3. Turning off governance mode
The final pitfall to be aware of is, is to be cognizant of when the governance role is in effect. In a purist sense, the President role is only active when you are at a Board Meeting. Based on the high potential of delegation of authority when multiple roles are in play (i.e.: CEO/Shareholder/Director designate), altogether needs to recognize when each is in effect. It is a skill to differentiate these differences. DO NOT assume that others can tell what proverbial ‘hat’ you are wearing, instead clearly notifying when you are governing, when you are leading, and when you are operating can be crucial for efficient team development. DO educate your team on the complexity, value, and importance of each of the roles and when you are acting in each of the modes.

Do you have these philosophies in place? If not, I hope this quick side-trip has allowed you to Build Better Practice.

If you are keen for more ways to improve your business, check out my Three day Company Check-UP! at www.buildingbetterpractice.com

how can we help you?

Contact us at Building Better Practice or submit a business inquiry online.

Are you looking for intensive company evaluation and assessment? Do you want to improve the effectiveness of administration and efficiency of your internal systems?

Welcome to the new home of Building Better Practice and Thornburn Consulting. With over 35 years of professional experience supporting companies and non-profit organizations across North America, our motto is to Build better and stronger people, leaders, and companies.